Command and control management-by-fear leads to inappropriate targets, inspections, accreditation, and inefficiency.  Mismanagement in education is leading to targets and unnecessary stress in inspections among other problems.  John Seddon described it to Parliament and it continues to increase.

“While a target if expressed in general terms may give clarity of direction, a numerical target is more likely to increase disorder in the system—the way the work works…

“The savings associated with the dismantling of the specification and inspection bureaucracies will be immense.”

If nobody taught you how to read at school (or university remedial classes), here’s a video. Learn how managed systems can lead to over half of work being due to failure demand from badly-handled earlier work.  Managing costs increases costs.

It is massively more productive to allow staff to use their own ingenuity and capability to maximise their productivity.  But it needs less management.

Belief in “excellence for all” could lead a school-leaver to making a disastrously Gordon Brown-style “investment” in their future.

Excellence for all is mathematically impossible.  If maths isn’t your strong point, try this. 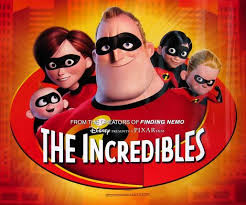 Universities believe they can charge students £9000 for a degree. More for a professional degree.  But many of those who deserve degrees will be able to perform basic mathematics. 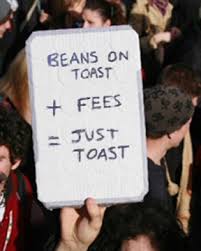 Fair attempt, but not quite the right answer

Despite their dumbed-down school education they are capable of multiplying years of study by £9000, living expenses, interest rate and forfeited earnings. Plus inflation of the interest rate.  This could go much higher than the low rates students are used to dealing with.  The total could potentially more than double the apparent sum borrowed over the life of the loan.

Say £75,000?  Double it for a long professional degree and postgraduate study.

And don’t forget the house you would have liked to own.

Most degrees could never deliver the income enhancement to repay such sums.  The careers that pay this highly seldom require degrees.  Even a politician will need to be received onto the board of a bank before such sums make sense.

But still universities are failing:

“BPP is one firm already approved by the Government to run universities and said it is already in talks with some struggling institutions.

“It believes it could cut running costs by a quarter in some areas and said there was an opportunity to lower tuition fees at many universities.”

How long before Tesco University teaches the VCs a lesson in efficiency and value?

Willingness to amass unpayable debts is not a sign of excellence but of gullibility. 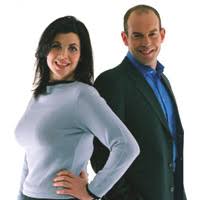 The country needs fewer graduates, fewer universities, freedom for non-graduates to establish their own excellence or otherwise in their individual fields of employment.  It used to work fairly well.

When everyone is excellent no-one can excel. It’s basic economics. It’s even basic English.

The seeds of destruction for the universities will soon be germinating…